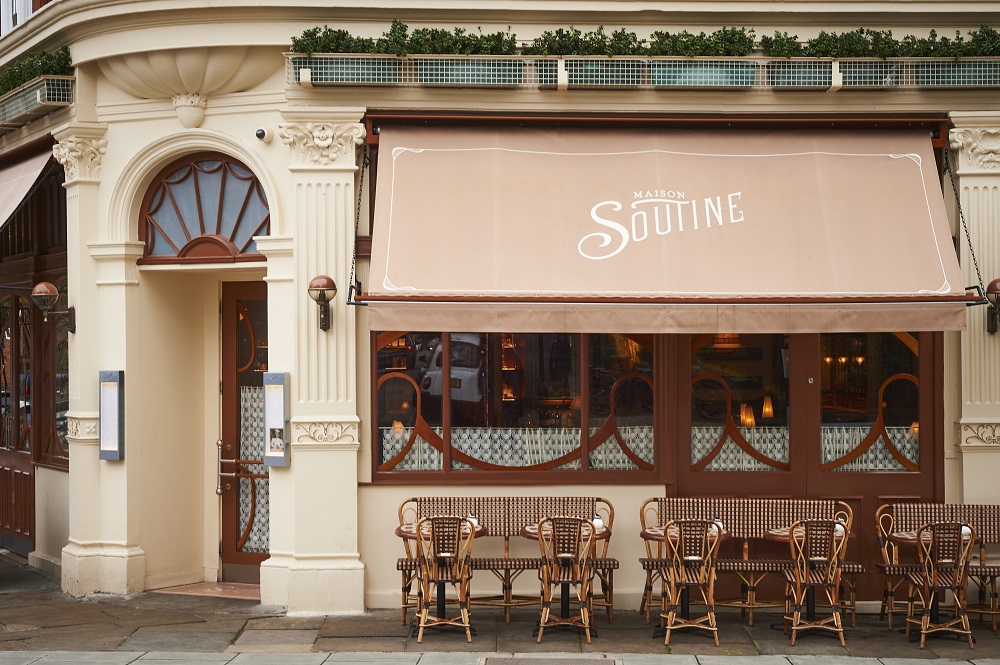 From the first faces you see when you walk through the doors, to those you may not catch a glimpse of behind the scenes, let us introduce you to our team here at Soutine… 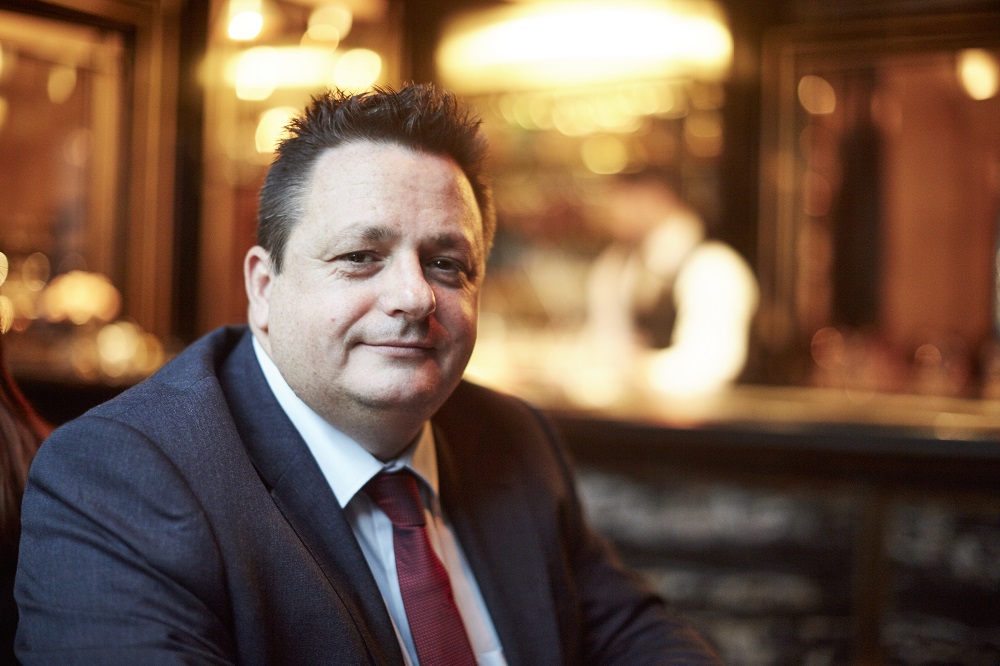 A familiar face to many, Dan Craig is our General Manager here at Soutine.

Dan started his career in hospitality at Rogano in Glasgow where he worked as both a chef and waiter, before moving to London in 1990 for a two-year spell at L’Escargot. Following a break to go travelling, he then worked at London institutions including Le Caprice as a Chef de Rang before moving to Daphne’s. 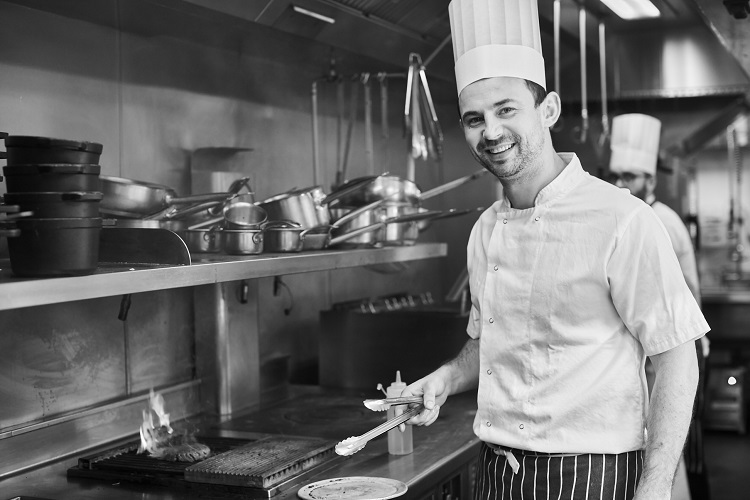 For more than 15 years, Maciej has been a strong presence in London’s hospitality industry, holding a variety of Sous Chef positions in notable restaurants including Rextail and Annabel’s.

Then in June 2014, Maciej joined The Wolseley Hospitality Group as Sous Chef for the opening of Fischer’s in Marylebone – a position he held for four years, before taking on the role of Head Chef at Soutine in spring 2019.

To find out more about current opportunities to join our team, visit The Wolseley Hospitalty Group website https://thewolseleyhospitalitygroup.com/recruitment

If you would like to hear about our occasional news and updates, please confirm your sign up to our newsletter below.

If you change your mind, you will be able to unsubscribe at any time. We will only contact you when we have something of relevance, we will always treat your personal details with the utmost care and will never sell them to other companies for marketing purposes.

You can find out more about which cookies we are using or switch them off in settings.

This website uses cookies so that we can provide you with the best user experience possible. Cookie information is stored in your browser and performs functions such as recognising you when you return to our website and helping our team to understand which sections of the website you find most interesting and useful.

Strictly Necessary Cookie should be enabled at all times so that we can save your preferences for cookie settings.

If you disable this cookie, we will not be able to save your preferences. This means that every time you visit this website you will need to enable or disable cookies again.

This website uses third-party cookies to collect anonymous information such as the number of visitors to the site, and the most popular pages.

Please enable Strictly Necessary Cookies first so that we can save your preferences!